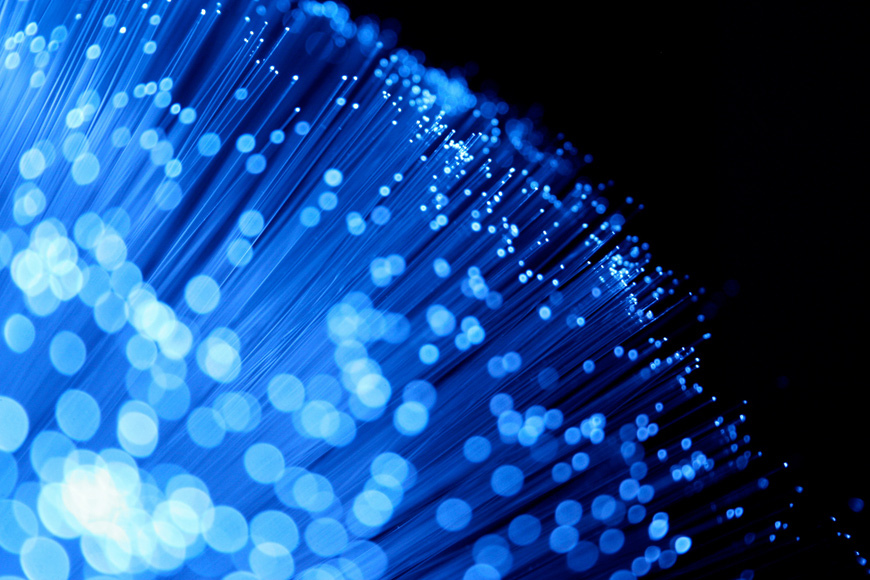 2012, the year of extraordinary mobile technology evolution, the year when demand on data and connectivity is much higher than ever. With strong growing mobile technology and more competitors joining this game, people can acquire fairly decent mobile phones or tablets without paying too much these days, as a result, cellular connectivity is more concerned by the general public than before. The third generation network which exists for almost a decade has been fully utilized, hence people started to look beyond, e.g. the fourth generation or even “fifth” generation. Whereas, others do insist the trend of future mobile network is not about the gimmick terminology, but the price of tariff, coverage, and quality.

The 3rd generation network is so outdated that people have to invest hard on the 4th generation. Recent report from OFCOM indicates that UK’s mobile data has been grown exponentially over the past years. Not only the bandwidth is overloaded during the peak time in major cities, but also the available spectrum is extremely limited as well. These are the reasons of being not able to get faster download speed when the phone is under full signal reception and having difficulty making phone calls respectively. In other words, carriers need to upgrade their networks to enhance their bandwidth in addition to occupy more spectrum in the air around us. 4G, as knows as LTE in the UK, is one of the answers here, which runs on different spectrum as well as different infrastructure. Other countries are trying hard to deploy similar services as well, some has already seen the benefit from it and even trying to eliminate the legacy 2nd generation network. The future is here, it does look like every country’s technology heading to the same direction, despite the fact that it brings some drawbacks to customers, e.g. battery drain, new handsets need to be purchased, and high price point for initial participants.

On the other hand, there are lots of complains about our current mobile services not due to reaching out the full capacity, but the poor services of certain carriers delivering. The coverage is one of the many complains, people are hardly getting decent 3G signal around their premises, jokes are being spread, saying they never seeing “3G” or “H” on the status bar of their cell phones, what brings more amusing, it is that carriers are arguing 4G is the only solution here, the continued development of 3G has been completely ignored. Whether it is necessary to go through all the evolution stages is still debatable, but from customers’ point of view, they are forced to upgrade their phones and paying more if they would like to have little better mobile experience. Gladly, there are a number of carriers who are upgrading their current 3G to a better version, i.e. DC-HSPA+, and promised improving coverage in the coming months, e.g. 3UK and O2 UK, although the real results are still remain to be seen.

From my point of view, I do hope everyone can receive the best service for every penny they spend. Moreover, an alternative solution is more than welcome to be found, since once the LTE price point drops to the current 3G level here in the UK, no matter how broad the spectrum is, it will get itself saturated in the foreseeable future. In addition, being talking about all the drawbacks LTE accompanied, e.g. lack of innovation on terminal battery etc, does worry me a lot. Which brings me to my next point, we need alternative solution, maybe not a substitution of  the current 4G heat, but acting as an assistant – public WI-FI. This is nothing new, some even seeing as an old fashion, but it does work. We have seen UK’s public WI-FI growing steady over the past years, e.g. BT Openzone or The Cloud etc, however these are still mainly focus on public areas, such as airports, shopping malls, trains and so on, I would like to see our future may have public WI-FI everywhere, in every buses, in every buildings and even under ever road lights. I see the problems behind these fantasies incurring lots of social and technical issue, whereas I do believe the real future is there, seamless WI-FI roaming, huge battery saving, and more stable connectivity. The example of “BT-FON” is a great idea of sharing everybody’s home broadband as a public WI-FI as well as able to access others’ anywhere around the world at the same time. Gain at the same time of contribution is the philosophy behind communisation, it is hard to achieve now does not equal to being not possible in the future. Nevertheless, our future still remains in mystery, “the revolution of technology is accompanied by the evolution of mankind” is what I always believed.

arrow_back Previous
LTE: YES or NO
arrow_forward Next
My first ever hackintosh.