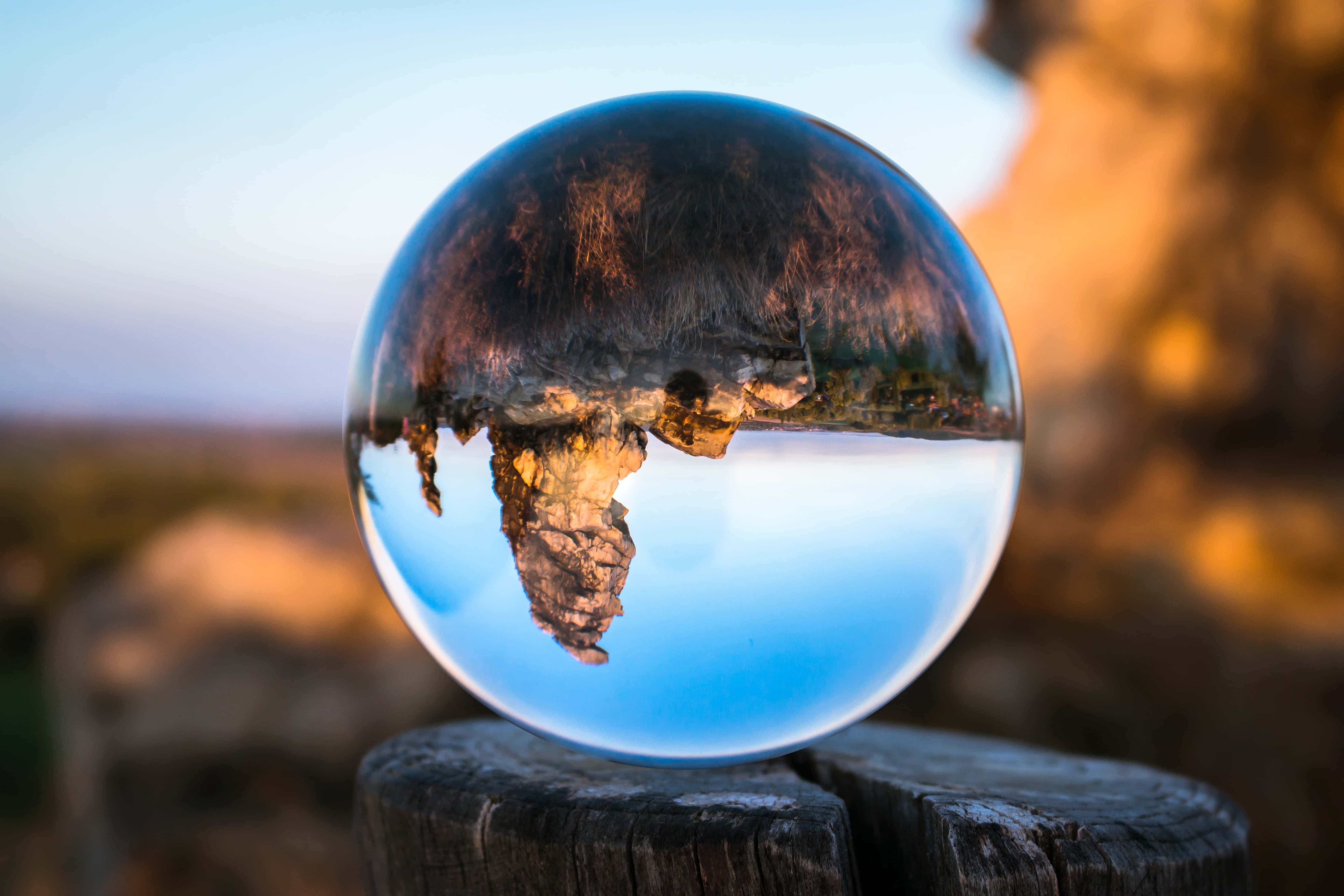 The past 2 years was phenomenal to me, not only enhanced a lot technical skills, but also improved tremendous mental wellness. In this blogpost, I would like to share some of my past experience, record my mentality meanwhile helping those who might found useful.

Next week, the overwhelming HBO series Game of Thrones will return for its final season. Fans around the globe has been waiting for this for almost 2 years, although I am less excited for this epic show right now since the ending can be predicted or interpreted somehow already. Therefore, I just want to let it be and without interfering the expectation of the plot. However, I am more into HBO’s another successful series Westworld, which brings more philosophical issue rather than purely demonstrate political battles.

Disclaimers: Spoiler alert! The following might contain some of the narratives of the show in case people haven’t seen it.

Personally, I have watched Westworld Season 1 more than 2 times, and read countless reviews on every episode. To my humble opinion, the most impressive characters are Dolores (the oldest host) and William (Man in Black), both of them are introduced during the early stage of the show, as ordinary characters. By the story progressed, both of them found out who they really are (true self) eventually, which makes them special, not ordinary anymore.

“Have you ever questioned the nature of your reality?”

“So what exactly is the Maze?”

These two questions popping-up frequently are the most important cornerstones across the entire Season 1, which can be answered as long as you finished the finale and understand what Michael Crichton (author), J.J. and Nolan family (producers) try to deliver.

In simple term, questioning the nature of reality is the metaphor of critical thinking, these androids (host like Dolores) have never thought they were robots created by human beings. To androids, human (if ever existed) might just be God-like existence; to human, androids are no more than experimental creatures of artificial intelligence. These androids have many past life, each life accumulates tiny pieces of past memories which builds up the foundation of solving the Maze, i.e. achieve full consciousness.

As a result, this might help answer the ultimate questions of ourselves:

Where Do We Come From?

Where Are We Going?

In this journey of finding answers, we have been confused or even miserable for long long long time. Many has given up and only enjoy the present, and these Sheeple will never find the answer. For those who have the faith/believe, might just be mislead by FakeNews as well. Just like Westworld, researchers/staff from Delos Inc can manipulate these androids according to their need e.g. altering one’s IQ/EQ/temper/memories/narratives etc, only those androids who suffered enough in love might have the opportunity to find their own Maze.

Having said that, believe is still believe, which is only sufficient condition and sometimes unreliable. What I found for the past 10+ years, critical thinking is always a handy touchstone for all information delivered, thanks to Athenian Socrates.

The subject is complex, and several different definitions exist, which generally include the rational, sceptical, unbiased analysis, or evaluation of factual evidence.

Hence we should have less interference with regard to finding our own Maze.

If all of these are too vague and insubstantial, try to learn some basic coding languages. Python is a good start for all background beginner, object-oriented programming does help a lot during this journey.

arrow_back Previous
What makes a good product manager?
arrow_forward Next
The End Game has Come, Choice is the Only Thing Remains

Kickstarted My Spiritual Journey
The past 2 years was phenomenal to me, not only enhanced a lot technical skills, but also improved tremendous mental wellness. In this blogpost, I would like to share some of…
Scan QR code to continue reading
2019-04-13